I am a sucker for pink products and Fluffy Egg is pretty pink egg shape topped with a flower that has been part of the Lush Easter range for many years now.  When you couple it with it's lovely sweet smell it had to go in my basket.  Of course one the boys saw it and found out it smelt of  bubblegum (Lush say candy floss but we all think it smells more like bubblegum) they had to have one too. 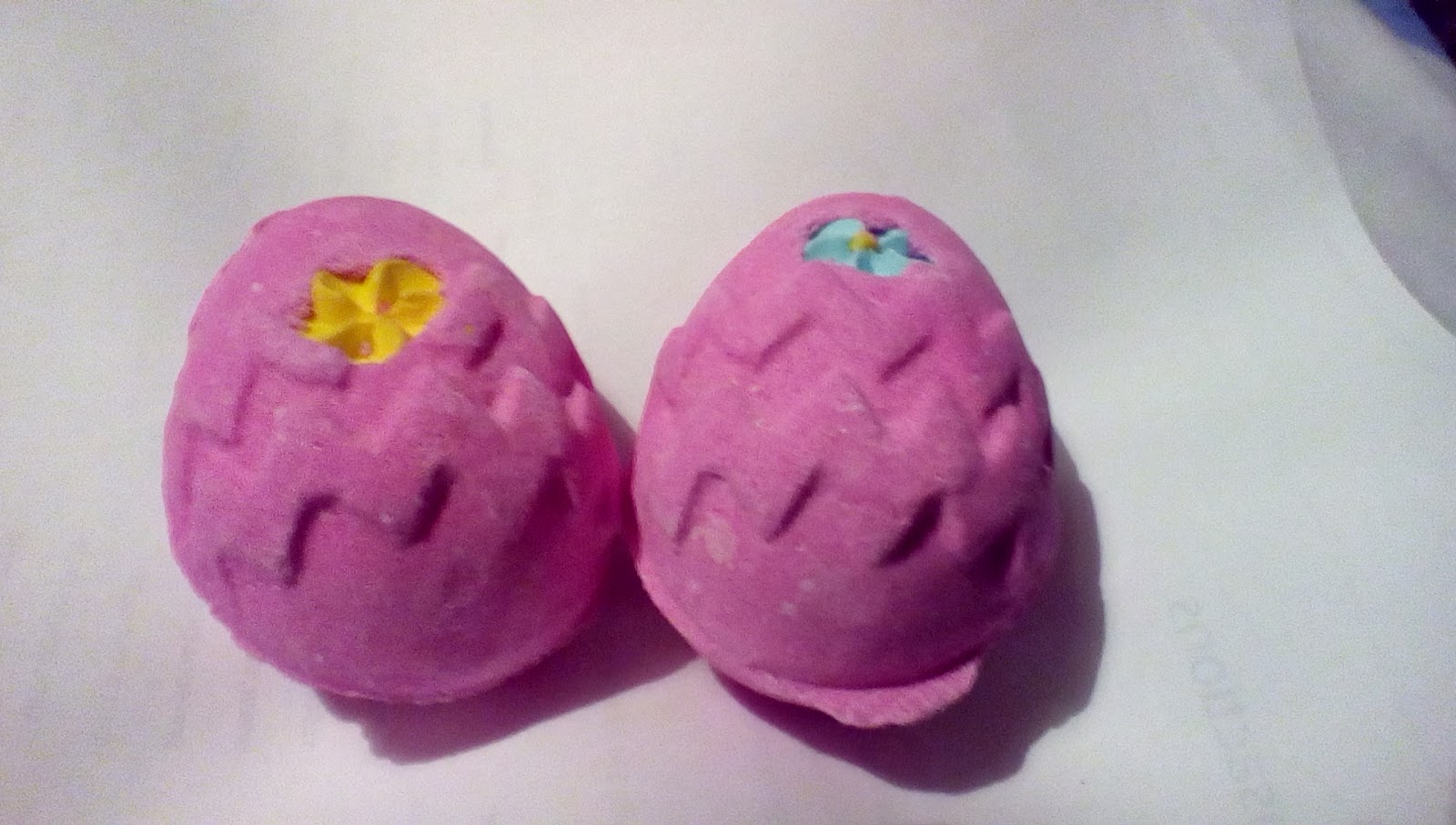 It looks very pretty as it fizzes away in the water turning it an amazing shade of pink releasing it's fragrance.  Unfortunately that's kind of where the experience ends for me. 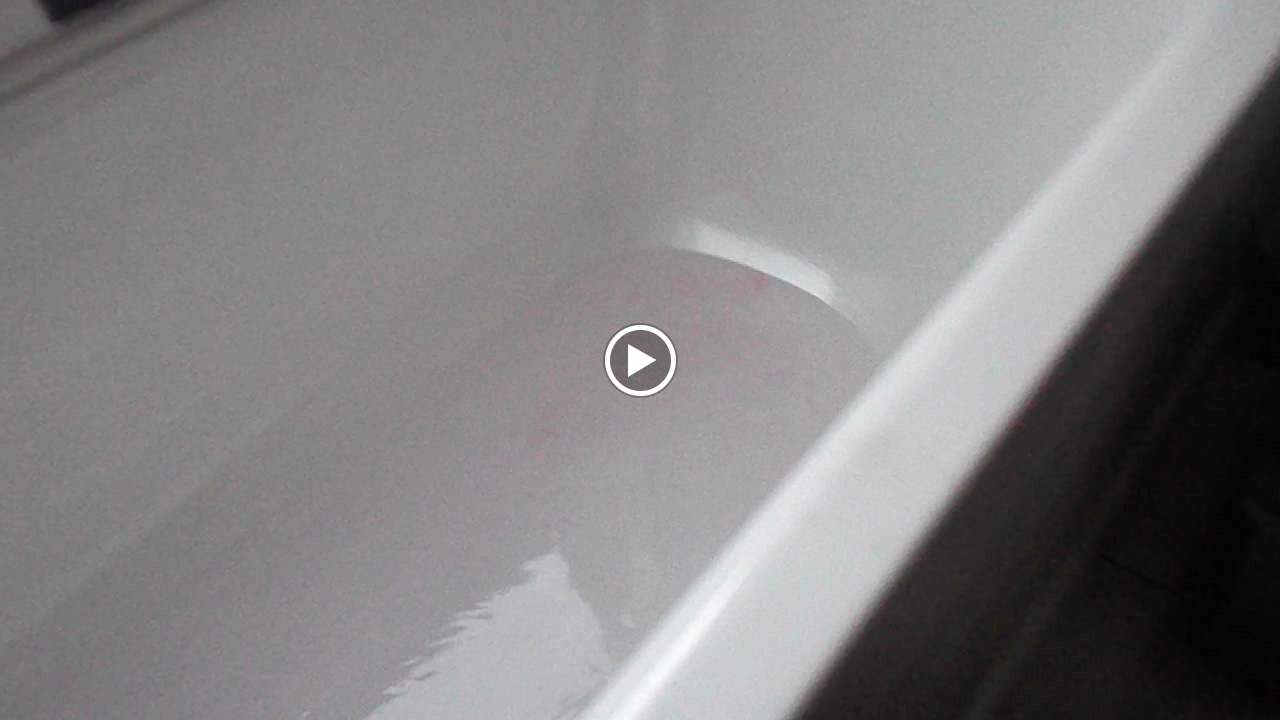 I found that the smell didn't remain after it had fizzed out and it lacked the moisturising qualities of some of the other Lush products.

I desperately tried to break this egg in half (as my boys have started having separate baths now instead
of together) which is why it looks a little battered in the video.  Impossible - even with a very sharp knife this one will not break (unlike when they accidentally dropped my dragons egg!),

I have been informed that Fluffy Egg smells just like Snow Fairy, however having never tried Snow Fairy I cannot comment on this.

I wonder where you make pitches to for Lush?  Wouldn't it be a really nice idea if they made an 'egg box' selection with 4 or 6 smaller egg shaped bombs in different colours and fragrances for kids (or big kids).  **contemplates buying a bath bomb kit and making one this Easter with the boys**


Would I buy it again?  No, I loved the colour and the initial smell but after that it didn't wow me enough. There are nicer products out there.  But we are all different and I have read reviews where people have said it did make their skin soft or did fill the bathroom with scent for hours - all I can say is try it for yourself and please do comment to let me know how you got on,