My first impressions of this youtube clip that has been going around the internet was WOW.  My 2nd was just how much it reminded me of Murder Game, a little remembered programme from 2002/3 in BBC.   But it (sadly) wasn't documenting the return of this epic but a new book adventure coming on the 7th October from James Frey and Nils Johnson-Shelton. 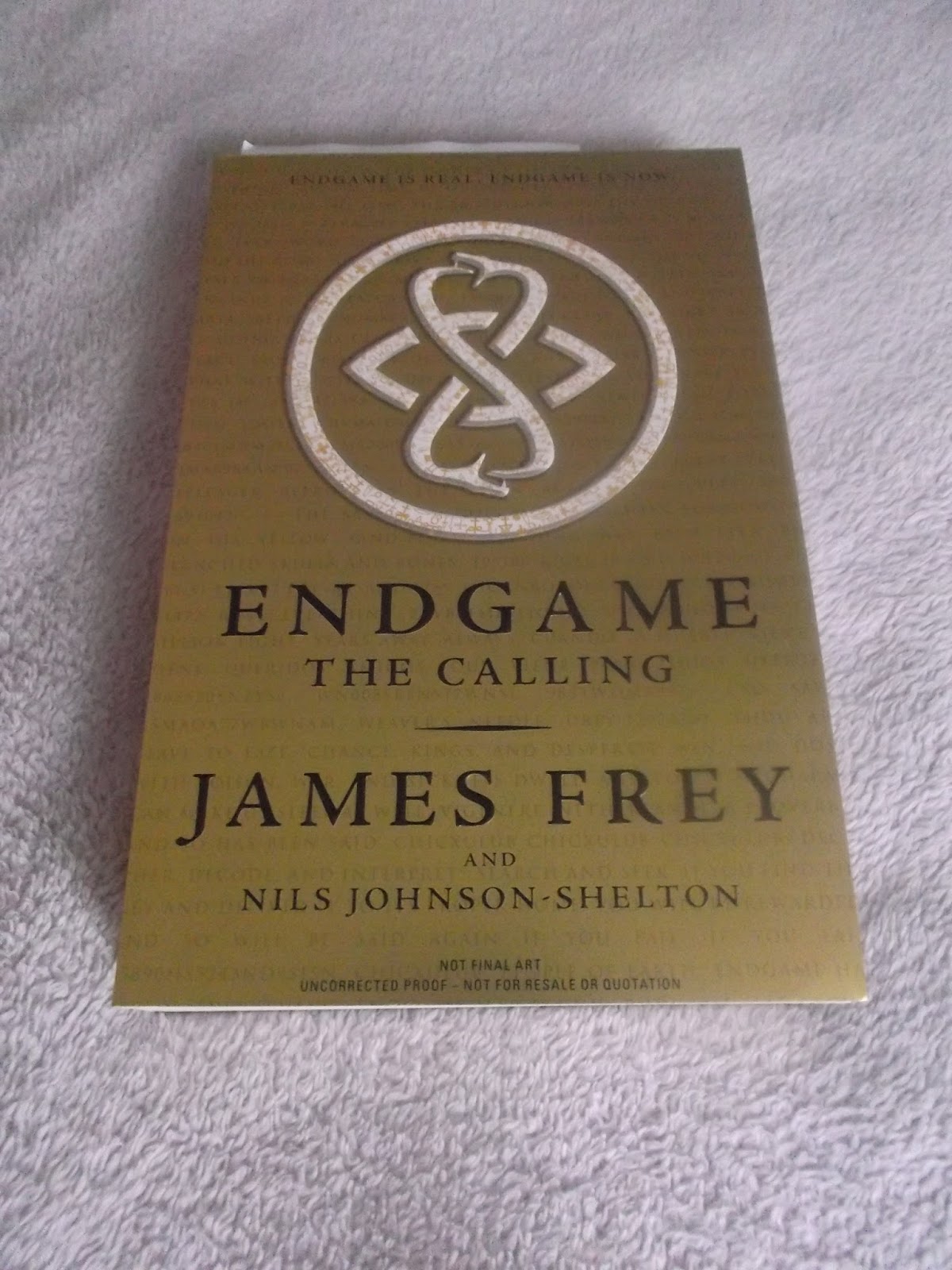 Endgame is so much more than just a book .... sure that is what it looks like on the outside with it's pretty shiny cover and it's 480 pages but WOW (I will use that word a lot during this review.... sorry) it's been a long time since I have picked up a book and almost forgotten to get off at my tram stop to go to work.  It's almost like it has a strange powerful hold over you, and in a way it does.  You see Endgame is not just about the 12 Players in the book - YOU are another player in the game.


The story
Let me start with a little background to the book.... hundreds thousands tens of thousands of years ago there

were 12 cultures, each one representing humanity.  They knew that one day the time would come when they would have to fight for survival... but just when that time was who knows.

Take Chiyoko, 17 years old.  She has been preparing for Endgame her whole life....
Sarah, again 17.... but she's not had as long to prepare having to take the 'burden' unexpectedly at the age of 14.

But now twelve meteorites have struck Earth and each Player must retrieve their message and make the journey they have trained for .... their Calling....

........ the Calling that will see them leave their own families and loved ones to take part in a game ... Endgame ... that will save or end their bloodline, as well as the fate of the world....... only one can win.

But Endgame is more than just a novel... it's a real game. 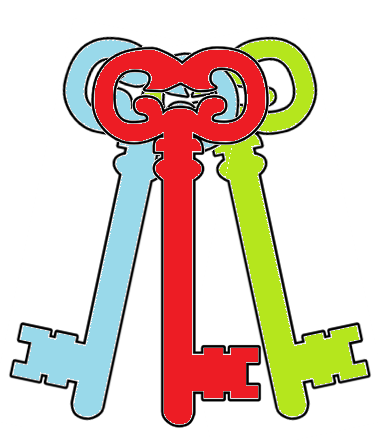 In 1979, Kit Williams wrote a picture book called 'Masquerade'.  He offered a gold model of a hare encrusted with jewels to anyone able to decipher the clues for its whereabouts.  The clues were contained within the story.  3 years later the treasure was eventually located in a Bedfordshire park.

Frey and Johnson-Shelton. wanted a book to recreate this excitement.... especially in the technological age we are in where Twitter, Facebook, Google and a mobile game can play a massive role in leading you to one of 3 keys... keys that will unlock the treasure just as they unlock the secret of Endgame for the Players..

Just like each book in the trilogy sees the Players finding their 1 of the 3 keys, so each book will contain it's own hidden clues to reveal each of the real keys locations.,,, once you have found the key money will await the winner - $500,000 in gold coins in the first book, $1m in the second and $1.5m for the third.


The puzzle
Lets just say you can count me out of the running.  The 'real' puzzle has been designed by three MIT PhD's and whilst there was no point me 'solving' the puzzle (see my disclaimer) I don't think I'd know
where to start.


Google Niantic
I'd not heard of it before, but this is a major part in the real Endgame quest.  Google Niantic is building a mobile location-based augmented reality videogame that will be tied to the books.   It allows you to become a Player, 'hurting' those who get it your way if required.

A movie
Fantastic news.....  Twentieth Century Fox has already bought the movie rights (to 3 films).... and I
cannot wait to get my tickets.


Readers?
The book is aimed at teenagers, which shocked me a little being (*cough* 30something) as it does have implied sexual aspects and a LOT of gory violence.   And I'm talking scenes that made me think "eeekk".   I'm concerned this book will be the next Harry Potter ..... aimed at Children but loved by adults.  And like the latter films I'm not convinced they can be much less then a 15 which will disappoint younger readers.

"Both of his arms are gone at the shoulder, and his jaw hangs dislocated and slack from his skull.  Blood covers his face and upper body.  The skin on the left side of his head is shredded like cheese, and his ear is hanging low by his neck".

Endgame is on Twitter - @endgameiscoming  (the players are also there.... if you can find them)
You can also buy it on Amazon

Disclaimer
I was sent a preview copy of Endgame: The Calling in order to write this review and associated giveaway.   As such the authors didn't want us to have an advantage in the real game so all the clues (including the one in this review) in the book are false.  The version I got was an uncorrected proof - is it possible the quote contained may change in the final book.