Party planning - the perils of RSVP

Ohh I am sooo angry.

Last year Ben had 10 friends to his party but (due to a communication error) I thought one mum hadn't RSVP'd, didn't after a reminder so he invited someone else ....... and we ended up with 11.

Every party this year had the same idea as me "text me to say you are coming".  I must admit, bad forgetful mum that I am I only replied a week before but mums were fine (after all they were catering for around 30).

This year Ben has invited 4 friends (twins and 2 others).  We hand-made and hand-wrote the invitations, as it's at our house I am sure there is no uncertainty we've not invited the whole class!
one mum hasn't RSVP'd (and it's the Saturday).  It's now far too late to invite someone else if she replies with no without that child's parents knowing they were a drop-out extra.   We have tried to catch her before and after school all week and seen her once but as soon as went to approach her she'd vanished.

I've tried to get her number from a couple of mums but none have it, besides they'd probably not pass it on.

It just makes me so cross when he's had to be selective that the parents can't even be bothered to let me know.

How do you manage party replies? 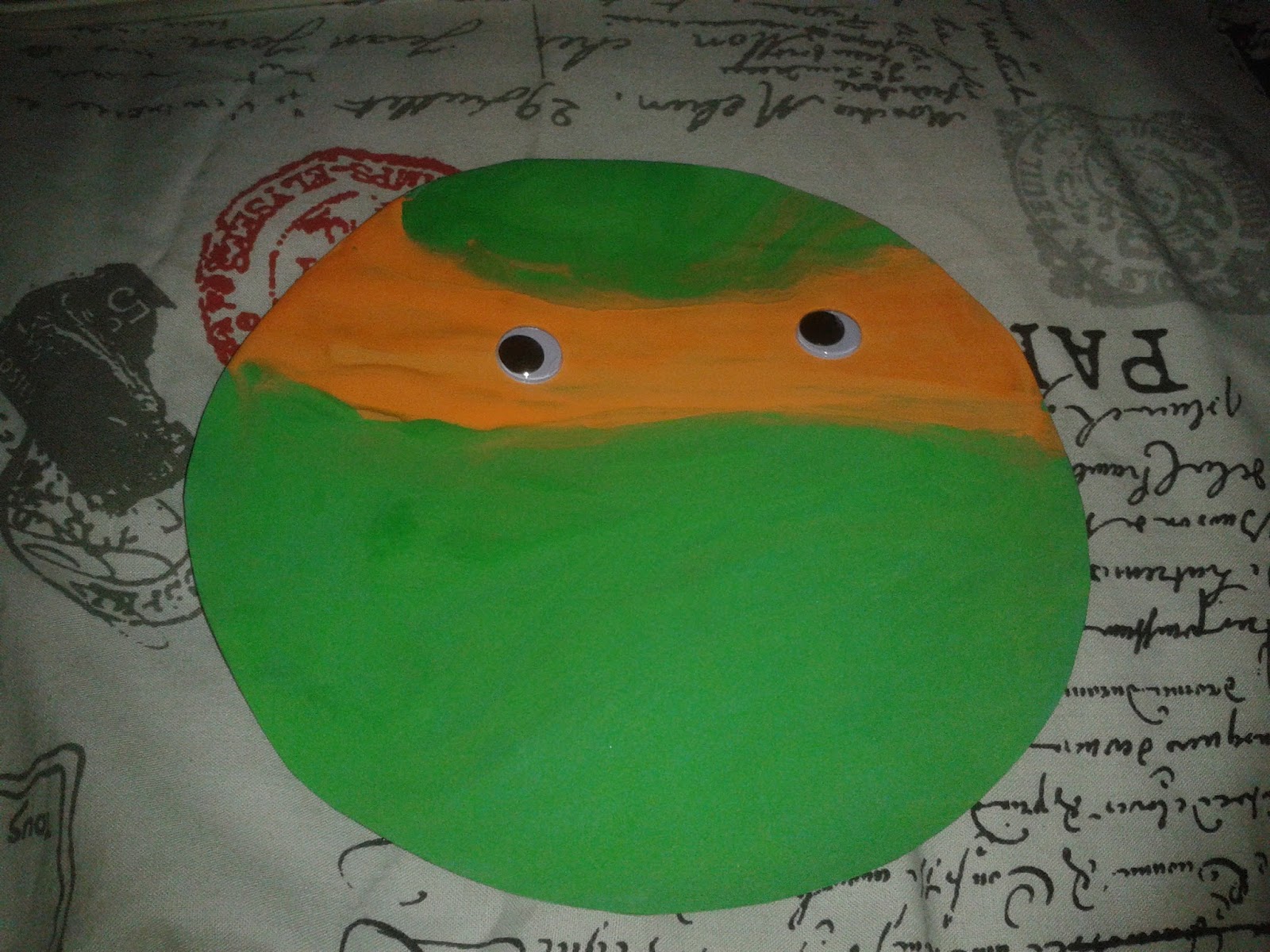