Um Bongo first came to be in 1983, however as I was only 1 I'm guessing I didn't get to try it until a few years later.  It was certainly a staple drink in our house, the yummy combination of tropical flavours; apple, lemon, orange, pineapple, passion fruit and mandarin was far tastier then boring orange juice yet still super healthy.  And lets not forget that packaging and ever so catchy song that went along with it..... admit it, as soon as the product was re-launched in 2011 we were singing along to the words like it was only yesterday we last heard them. 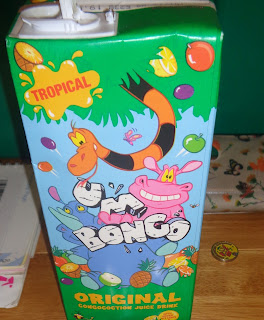 So with it being half price in Tesco at the moment and with Hartley's bringing out "What’s Your Flavour Jelly Crystals" I knew instantly what we had to do..... we had to make Um Bongo Jelly. 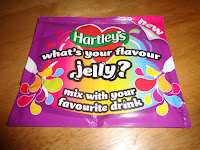 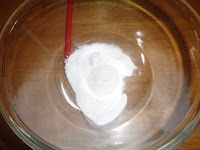 The Jelly crystals come in twin sachets, you only need to use 1 for each jelly you make.  Dissolve this in 300ml of boiling water. 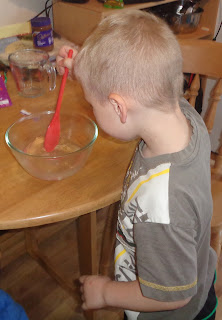 Add to this 200ml of your favourite juice, squash or fizzy pop .... we of course added Um Bongo. 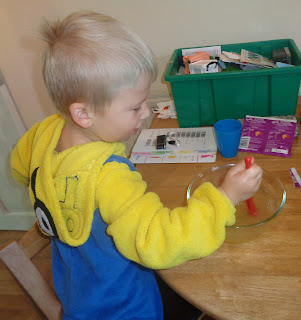 And that's it, pop it in the fridge, leave it to set and eat with your favourite Ice Cream.  We choose some chocolate (Iceland) and some Banana (Ben and Jerry's). 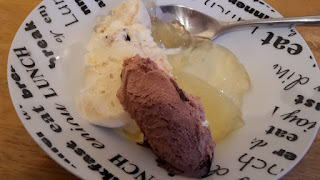 The verdict - a huge thumbs up from everyone and certainly one we'll make time and time again.

Have you used Um Bongo for anything other than drinking?  Would love to know what you made.


Disclaimer:  Not a sponsored post, just an idea we loved and wanted to share with you.
Posted by Scouting Mummy at 21:15