I have had so much fun Christmas shopping for the kids this year, however it was really hard to get something they wanted, needed and wasn't tat.  As much as I believe Christmas should be about getting presents they wouldn't normally get I don't believe in buying for the sake of buying.

My mum, dad etc have been asking what they want....but what they want is very different to what they might get.
For example give ben £20 and he'd probably want sweets and some bit of plastic that he'd play with for 2 days until he gets bored.

I know both he and Noah would love a full set of teenage mutant ninja turtle figures and the shell raiser.  However I know that this would mean countless fighting, arguing and next month they'd want something else. With this setting you back the best part of £70 it's not something I'd consider a sensible present.  And while they are still at an age where I can have a say over their spending habits.....I will! 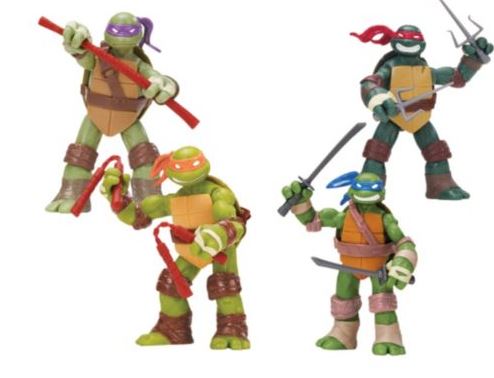 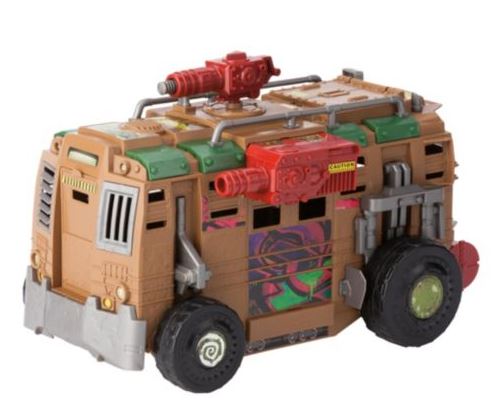 Lego on the other hand is an age old toy that they love.  I swore I wouldn't buy them any more this Christmas.  Between them we have most of the fire and police range. A harbour and numerous vehicles.  However their uncle gave them some money last week for Christmas and they used it to buy a lego train.  Now we all know trains need platforms so I may have bought that for a Christmas present.  And no rail set would be complete without a set of switch tracks would they? 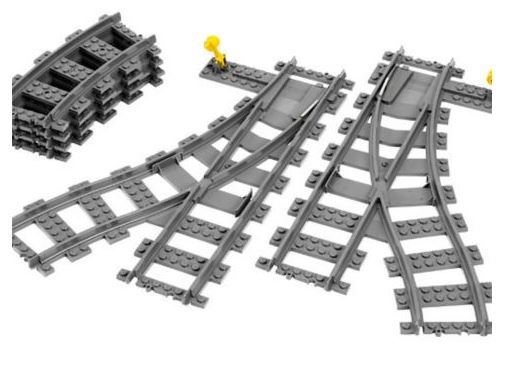 Next on the list that all important ps3 game.   The boys (and husband) know that they never get a new release game instantly.  I refuse to spend that sort of money, it's therefore become a tradition to buy the newest Lego Batman game between everyone "from Santa".  This year is no exception and thanks to clubcard boost, a discount code and Tesco's price promise it cost me a total off £0!! Making it my bargain buy of this year. Thanks to Tesco Christmas shopping needn't be a chore.  They have a huge range of gifts for any age and with click and collect next day service free from more stores then ever before its a reliable way to get what you want, when you want...... roll on the january sales .... I won't be fighting the crowds.

Note to self:  Do not buy things months in advance being organised then write a post like this as you may find that at least 2 of the items you purchased have now been considerably reduced!. GRRR

Disclaimer: I received £5 from the orchard programme to spend on Tesco gifts online so I could tell you all about it. As always the information, ideas and opinions remain my own